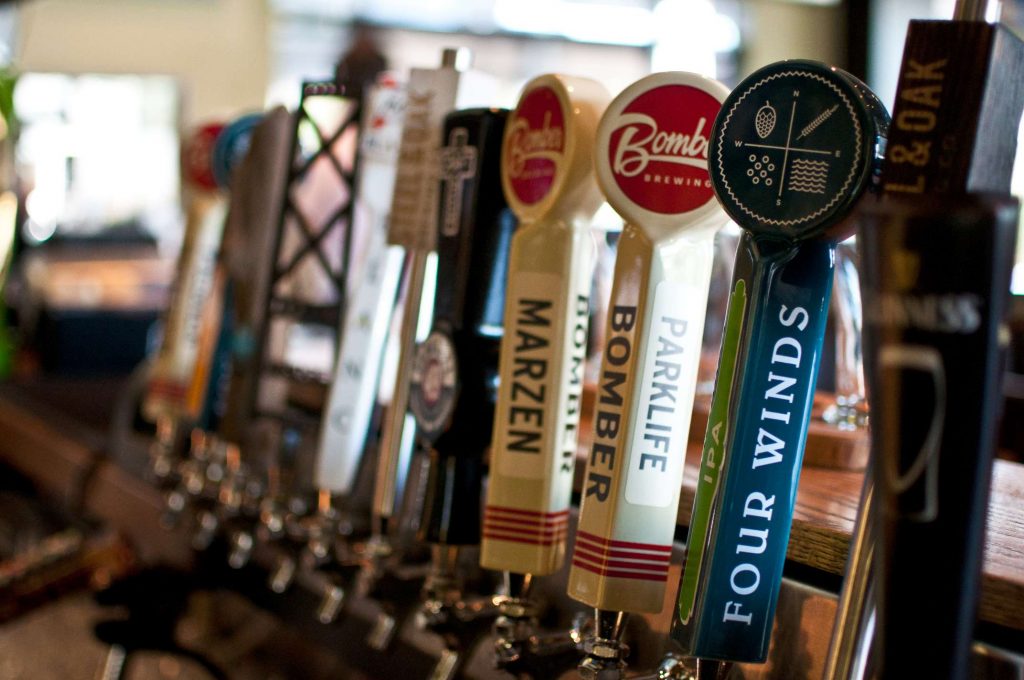 Did you know, that Beer Trivia is the oldest Trivia Category in western civilization?

Okay, we’re still waiting for confirmation from our team of historians on that one. But in the mean time, check out these conversation starters.